30 Tips  for not Starting the New Year off Right

30 Tips  for not Starting the New Year off Right

Teachers of English should keep away from these weak spots: –

1- Rushing a lesson in order to finish all that is in the teacher’s book.

2- Making no notes of some lessons you, the teacher, has not finished.

3- Neglecting vocabulary, particularly in the intermediate stage. Teachers should give regular oral and written vocabulary quizzes.

4-Not encouraging pupils to learn some new words every day, or stressing the fact that they should spend some time in the library, pursuing short stories, news magazines…etc.

5- Not bringing the students into a full awareness about the prospects of their future, and that is why they do not appreciate the time they spend at school, and do not know why they are studying English.

7- Not telling the students to assign a separate book for homework and another for class-work.

8- Missing one goal that is essential for all pupils. That is to learn to communicate, because language is communication.

11- Keeping the teaching aids, including cassettes, perhaps hidden somewhere in the school and not using them properly.

12- No quick revision if there are some spare minutes at the end of a lesson.

13- No specific aim of the lesson; whatever comes to mind is said.

14-Discouraging pupils speaking up in class by correcting thorn too much, not making notes of their mistakes but interrupting them.

15- Not using chorus work to practice rhythm, sometime asking pupils to repeat in chorus a sentence that they do not understand.

16- Going round the class asking each pupil in turn, not pointing suddenly and unexpectedly, or calling a pupil’s name or asking a volunteer to answer a question.

17-  Helping gifted pupils only, not the slow ones.

18- Not returning to those who had given Incorrect answers and asking them to give the right ones after correction had been made.

19- Asking all the questions themselves.

20- Talking too much,’ not reducing the amount of talking by using mime, drawing on the board or making pair and group work.

21- Trying to read the notes in his preparation while teaching, not studying the notes for each lesson in advances.

22- Translating each item Into Arabic; very little English is used then.

23-   Having poor command of the target language. Rarely listens to the English Broadcasting Corporation, seldom reads English texts or attends meetings where English is the means of communications

24- The class-climate is boring.  The teacher never smiles, praises, or jokes.

26- No warm-up questions when the class formally starts.

27- No classroom controls It Is because the teacher anticipates having difficulties with pupils.

28-Asking his pupils, ” Do you understand? “The teacher should never ask such a question because pupils are too shy to show their ignorance and they remain quiet.

29- Ignoring the importance of testing. Testing actually enables teachers to measure their own success and failure in the classroom helping them to know when lesson plans must be modified to meet the pupils’ unforeseen problems and urgent needs.

السابق 25 tips for starting the year off right!
التالي 40 Tips for being an Effective EFL Teacher 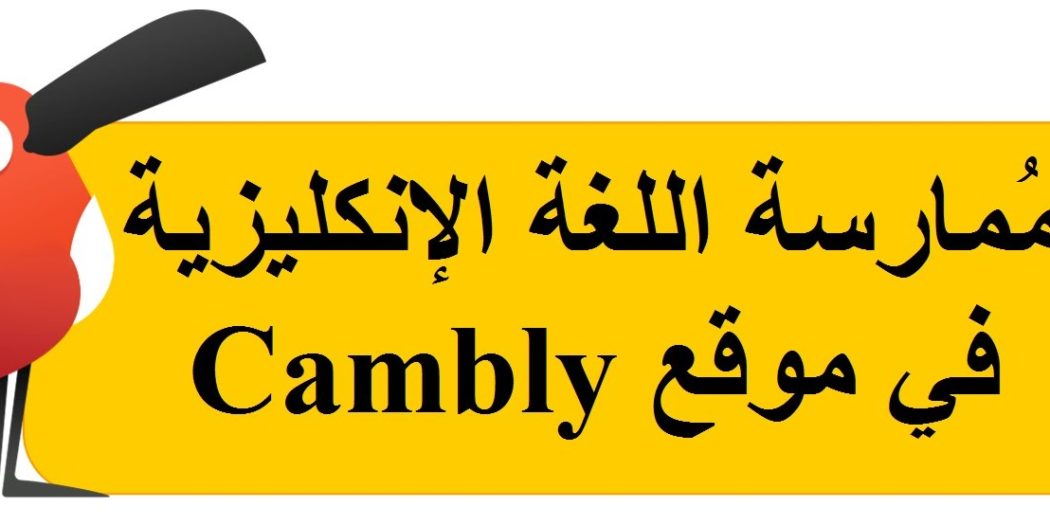