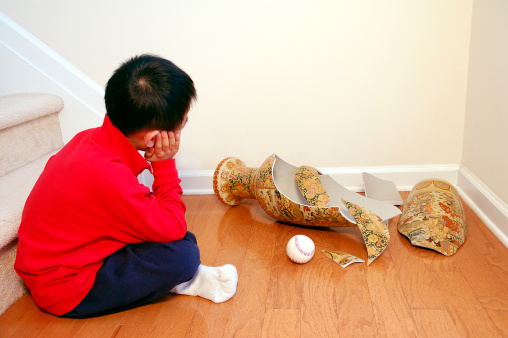 Playing ball in the house 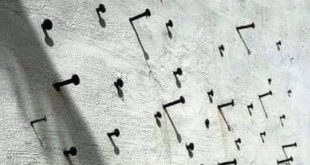 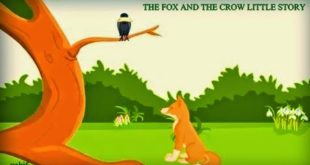 The Fox and Crow Story 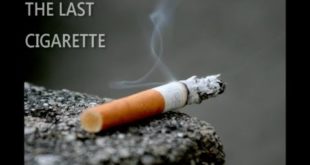 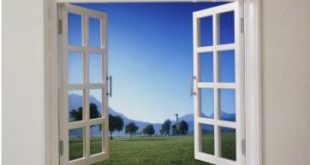 Warm Air and a Sandwich

S H O R T  S T O R Y  O F  T H E  D A Y
“”””””””””””””””””””””””””””””“”””””””””””””””””””””””””””””“”””””
🔻An Innocent Mistake🔻
The vase in the middle of the house was broken. Someone had knocked down the family’s vase. The mom was furious. She had treasured that vase and was upset that it was now broken. She did not know who broke it since she was not home that day. The only two people who were home were her daughter Violet and son Harry. She asked them who broke the vase. Both of them were quiet. They refused to answer, in fear of getting in trouble.
She threatened to punish both of them if they did not give her an answer. They began to blame each other. They began to yell and tell their stories at the same time. She told each to explain their sides. Violet explained that they were playing tag and Harry tagged her while pushing her at the same time causing her to knock the vase over. Harry explained that Violet tried to dodge his tag and hit the vase. There was no way for the mom to tell who was actually right.
The mom decided it was an innocent mistake. She did not punish either of them. She just told them not to play tag in the house anymore. Harry and Violet had to be more careful next time. They apologized to their mom. They both felt terrible for upsetting her. They decided to be super good and started cleaning up the house
شاركها 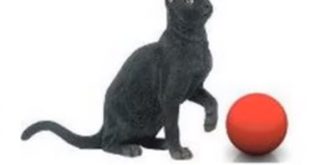 Red Ball on the Floor